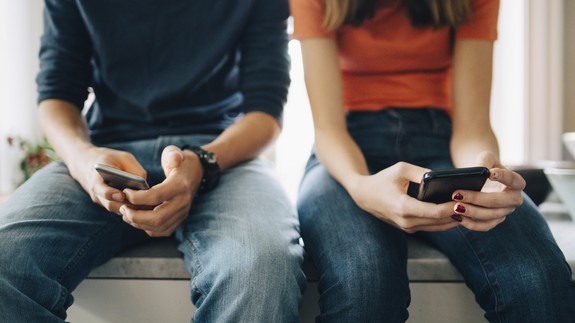 Facebook is still figuring out how to keep teens, who have been leaving the network in droves.

In January, Facebook was reportedly working on something named LOL, a bid to win over younger users with “a special feed of funny videos and GIF-like clips,” which sat within the main Facebook app.

The experimentation, which was done with a small number of users, didn’t last very long: Recode reports the LOL project is dead before it even launched.

A team of 100 people focused on building features for young people has been reorganised, and LOL has been cut, with many of those employees set to be working on its messaging app for kids under 13, Messenger Kids. Read more…

Is Europe closing in on an antitrust fix for surveillance technologists?
YouTube Growth: Audience and Subscriber Numbers Are Rising

Life is pretty simple: You do some stuff. Most fails. Some works. You do more of what works. If it works big, others quickly copy it. Then you do something else. The trick is the doing something else.
Leonardo da Vinci